We are so honored to announce – we won!

Thank you to Fort Worth Indie Film Showcase for awarding My Ranger with Best Domestic Feature – Comedy! 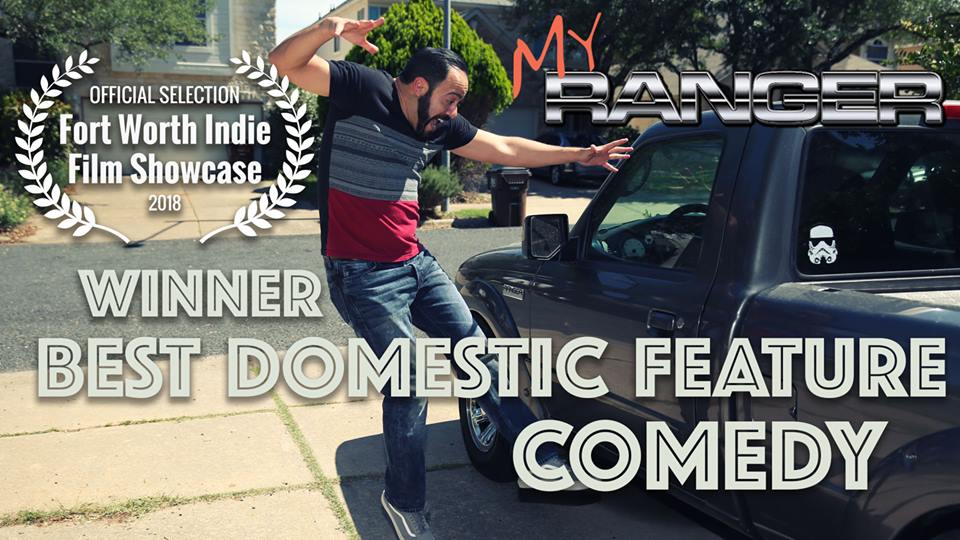 Members of the cast and crew were on hand at this year’s festival – a good time was had by all, especially after getting honored as award winners! 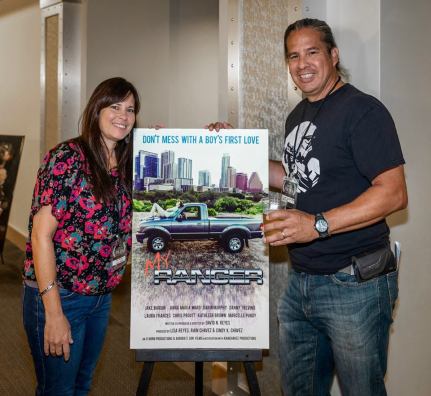 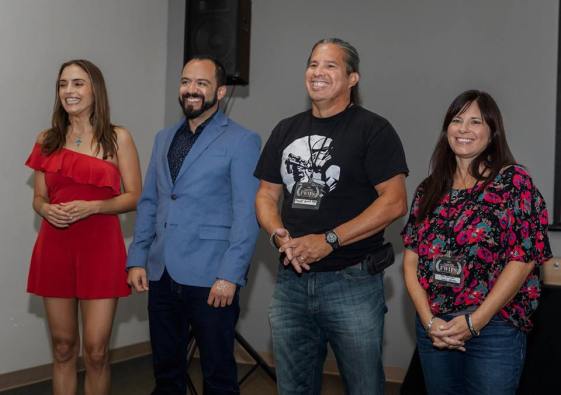 Two new destinations for My Ranger…My Ranger is on it’s way to the 2018 Fort Worth Indie Film Showcase and is an Official Selection of the 2018 Fly Film Festival in Oklahoma! 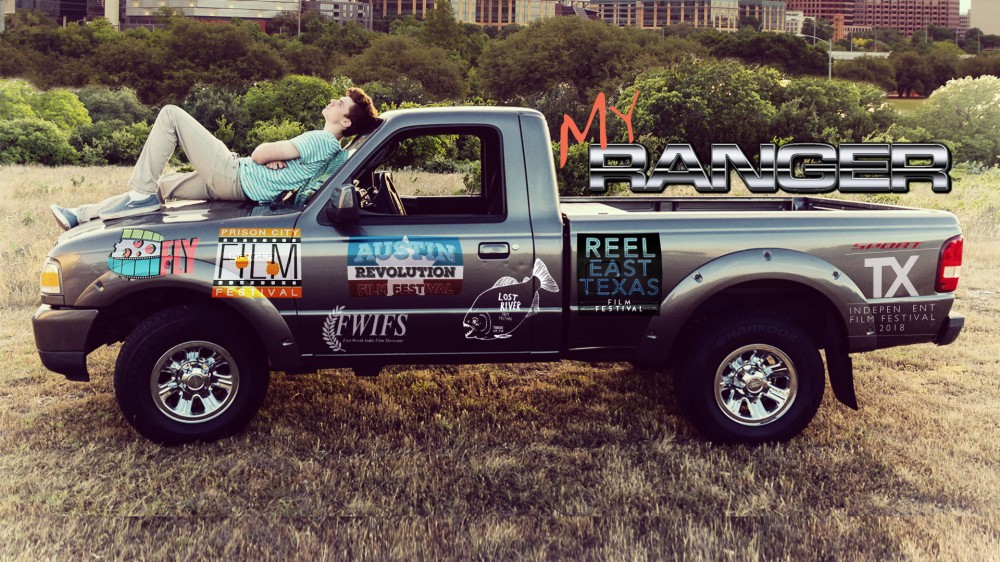 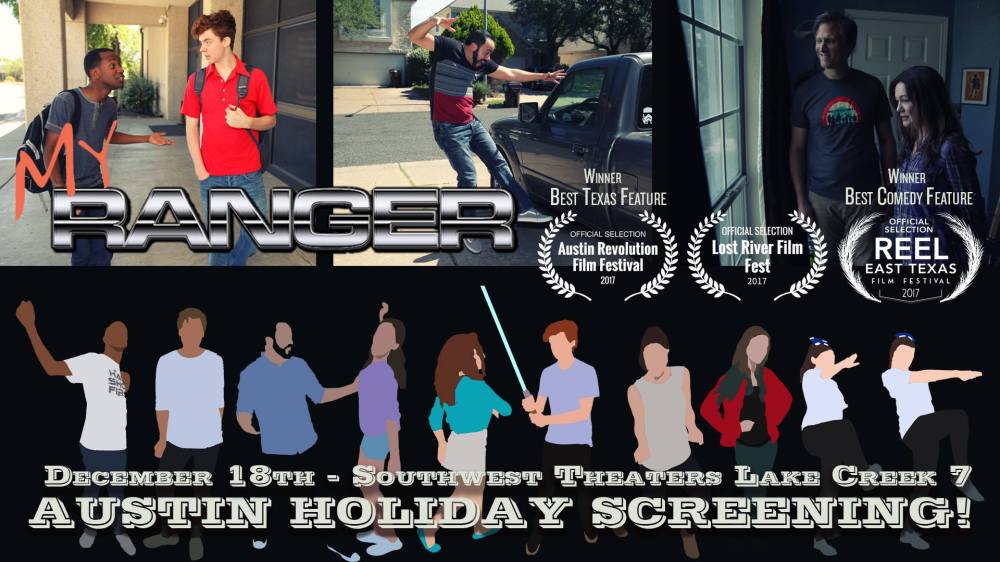 Come see My Ranger on the big screen in Austin!

We are proud to be AWARD-WINNING!

Thanks to our wonderful cast and crew My Ranger is pleased to announce three awards to our credit received from the Austin Revolution Film Festival! 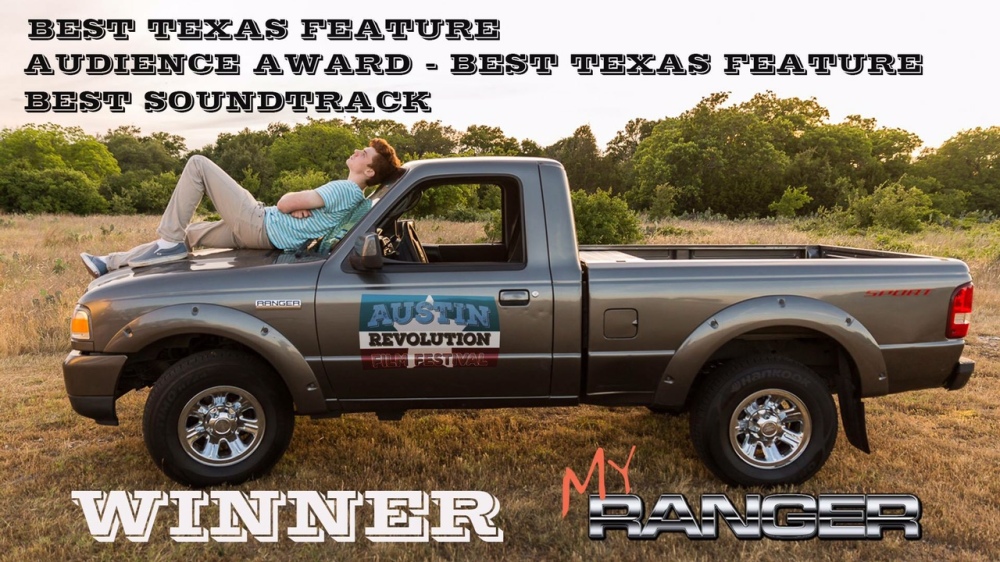 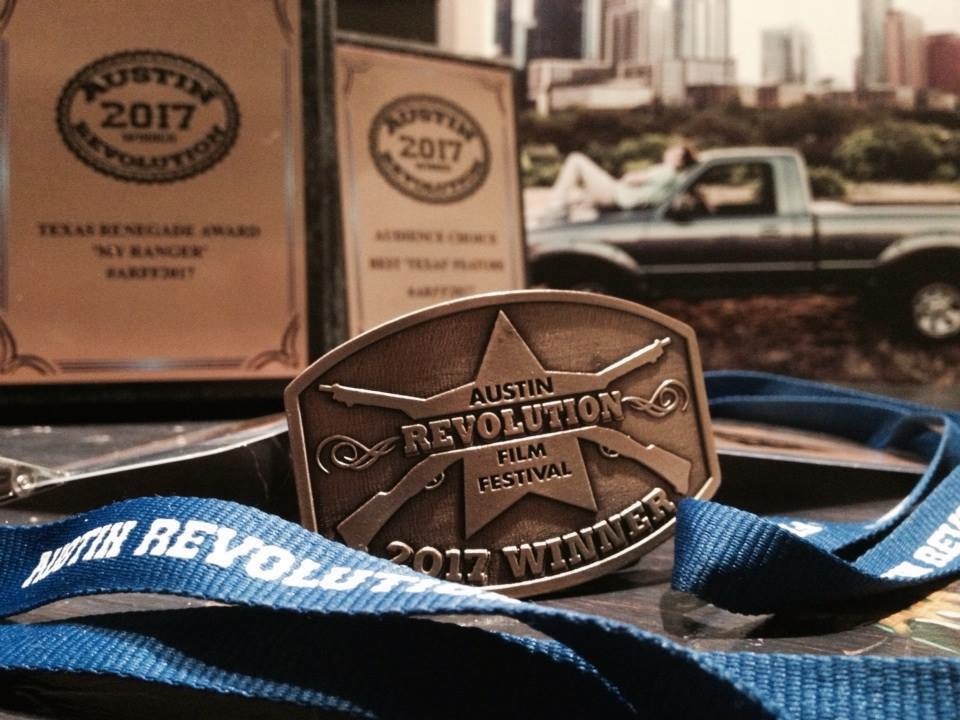 Come join us for our Austin premiere at the Austin Revolution Film Festival 2017 this Friday, September 22nd!  Get your tickets by clicking HERE. So proud to announce we have EIGHT award nominations already for My Ranger! Congratulations to our cast and crew and to all the nominees from The Austin Revolution Film Festival!

We’re extremely honored AND excited to announce that My Ranger has been accepted into the Austin Revolution Film Festival 2017 and we’ll be having our World Premiere in Austin this September! Congratulations to our hard working and talented cast & crew!

Join us at the premiere-get your tickets by clicking HERE. 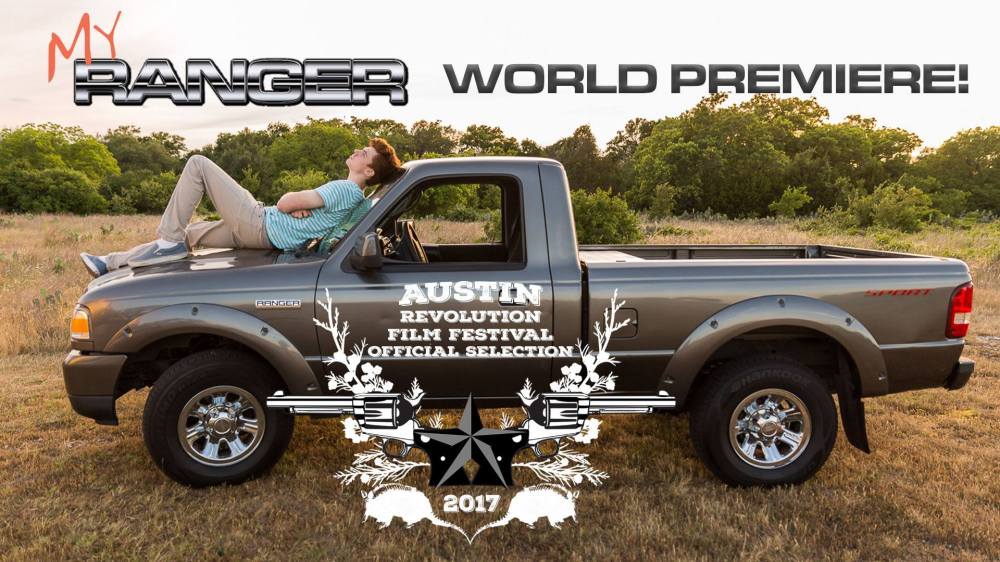 A  boy gets his first truck and is on top of the world until he becomes convinced that someone is trying to steal his Ranger.

The dramatic comedy was filmed in Austin, Texas.